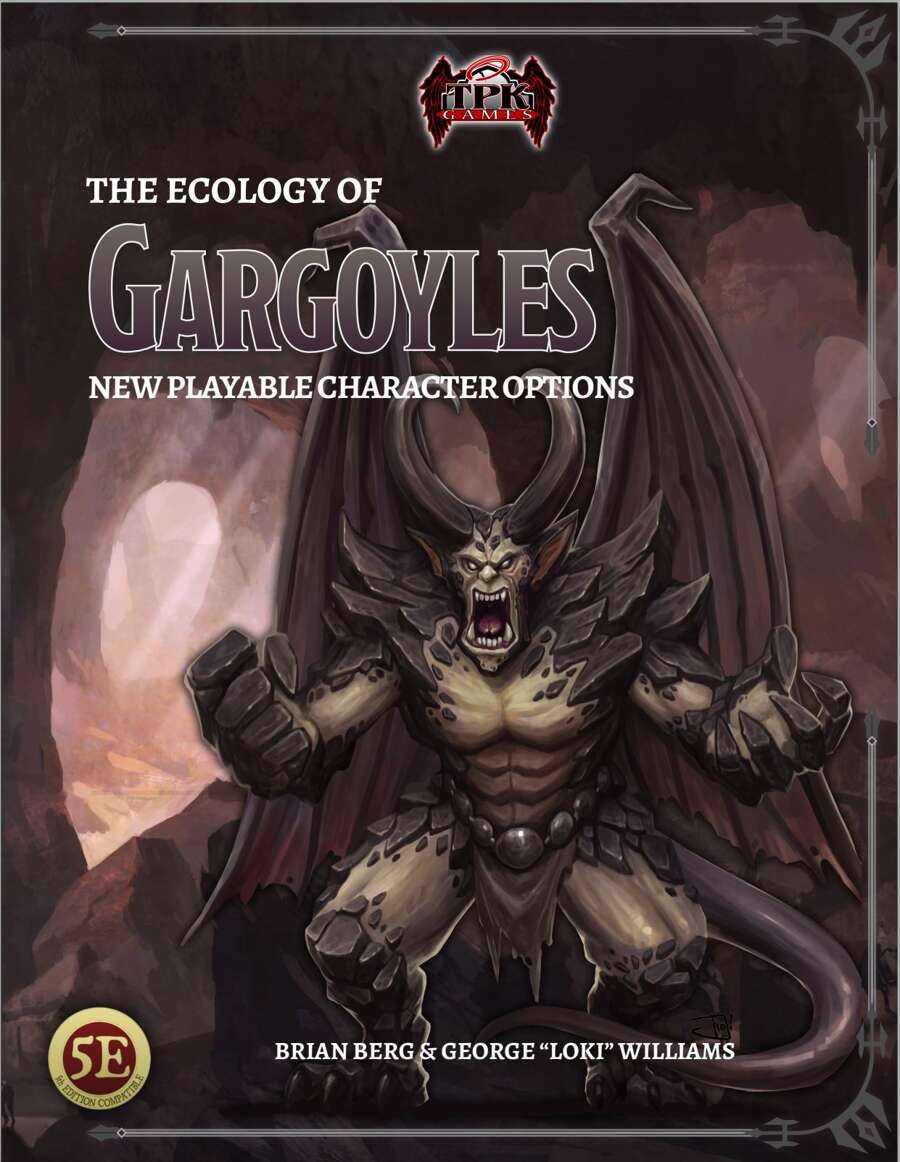 THE BONES OF THE WORLD...

“To be a child of stone means to embrace not only the cold solidity of stone but also the heat and mutability of molten lava. We channel both, deep within our souls and temper them with divine purpose. For it is we who are entrusted with the holy places of the world. For it is we who ensure they shall not fall. For it is we who have the privilege of standing at the threshold. Since long before the advent of priests to sing the praises of the almighty powers, we were here. We shall be here long after the priests cease to be.”

–Creve, Elder of the Agalma

Clergy of many denominations share common stories of the Gargoyles of yore. Not the twisted monsters most have come to know and loathe, but their parent race, known as the Agalma. Creatures of elemental earth and divine spark, conjoined in a species dedicated to protection of the holy places of this world.

In the dark days of the Primordial Epoch a conclave of divinities reached an accord that their temples and places of worship should be protected by guardians of more than merely mortal stature. To this end each offered up a divine spark to animate beings of the purest elemental earth. Cleaving to their creators in both spirit and philosophy these creatures of newly minted stonelike flesh were the first of the Agalma, or gargoyle as they have come to be known in the present day.

Throughout the millennia, gargoyles have been the hidden guardians of the world’s hold places, often without the knowledge of the resident clergy. As religions splintered into sects even more tribes differentiate themselves, both good and dastardly evil. Rarely accepted by mortals most gargoyles never leave the grounds of their temples. It is there, rarely moving, they lie in wait for those who would desecrate their charge.

Grab your copy of The Ecology of Gargoyles today!

Grab your copy of The Ecology of Gargoyles today!
Grab a copy!